There are many reasons why Mexico is a favorite destination for travel or for living. Mexico has been on various top ten lists for living abroad, and some of the main reasons are weather, lower cost of living,  proximity to the U.S. and Canada, and a desire for a simpler,less stressful life.

Mexico News Daily, an online popular source of news in English, did a survey in 2017 on "Expatriates in Mexico: What's the Attraction?" The study "examines why people moved to Mexico and whether expectations were met." The full article is very informative. Here's the link :
https://mexiconewsdaily.com/news/expatriates-in-mexico-whats-the-attraction/

I chose the title of this blog "Magical, Mystical, Mexico Adventure" because in addition to the reasons stated above, I have deep respect and fascination with the diverse and amazing roots of Mexico's cultural legacy. The Mayans in particular have been an ongoing interest (see below).

Two of my favorite places in Mexico are Palenque (photo below), and the Archeological Museum in Mexico City. Both provide a deep experience of Mexico's ancient and advanced culture. For me I am attracted to the "magic and mystery" of Mexico as well as the usual reasons stated above for living here.

A quote expresses this same respect for Mexico's cultural roots:

"The longer I live in Mexico, the more I see clearly the soul of the Mexican, the enduring part that was never conquered through the conquest." - Warren Hardy, master teacher and educational innovator, founder Warren Hardy Spanish School, San Miguel de Allende

Mexicans have an enduring love of family, a welcoming vibe for foreigners, a national pride in their country and cultural roots, and a deep respect for the living spirits of their ancestors (Dia de los Muertos).


My Personal Background Provided Some Roots

My grandfather was involved in the Grace Lines, a cruise ship company that used the Panama Canal. My father Carlos and and his brother George were raised in El Salvador until age eight when their mother died of typhoid fever. They moved to Berkeley, California to live with relatives. My father kept his Spanish name all of his life, and my Uncle George was an executive with PanAm airlines and based in Caracas, Venezuela.

Before 1969 - I was surfing in Baja...at that time there were remote beaches and we had surfing spots all to ourselves. No lifeguards. Memories of crossing the border at Tijuana as teenagers. Ah, the wild whims of youth !

Caracas Venezuela 1969
My whole family had flown South of the border in December 1969......I had just graduated from high school. We went to Caracas, Venezuela to visit my Uncle and family. We stopped in Guatemala and went to Lake Atitlan. That experience, at age 18, had a significant impact on my life.

Mazatlan 1983 - conducted a financial conference there.

Acapulco 1986
My father died in Acapulco in 1986. We were there in a family reunion with his brother and family for Thanksgiving. My father had advanced stages of cancer, was in a wheelchair, had an oxygen tank, and that was not going to stop him from cancelling our plans. He even ordered a limo to take us to the airport and had a bottle of champagne to enjoy as we departed to the airport. We were in a large casa on the hillside overlooking the ocean. My Uncle spoke fluent Spanish and handled the arrangements. I carried his ashes back on the plane with my family.

Palenque, Mexico 1987
The following February, several months later, a series of various insights, research, and subtle guidance caused me to fly to Villahermosa and take a bus to Palenque, a Mayan sacred site next to the jungles of Chiapas. This is where the magical and mystical energy comes in from this blog title.

Metaphysical information, actual known Mayan history, symbols, astronomy, and the amazing mystique of Palenque intrigued me on many levels. The pyramid and temples were extraordinary. The pyramid is called the Temple of Inscriptions, as there are writings - Mayan glyphs - on the top on the back wall inside the five entrances shown in the photo.

Then I also flew with a few other tourists in a private plane and landed in the jungle South of Palenque and North of Guatemala. The two sites there were Bonampak, famous for its colored murals, and Yaxchitlan, home of the Jaguar King. I was back there (Palenque) in August of 1987 when I took a group for a Harmonic Convergence event in Palenque that was celebrated worldwide. I was given a gift at the end of that group journey, The Blood of Kings, by Linda Schele, a researcher into the ancient Mayan culture. Ancient cultures of Mexico are very different from Native Americans in the U.S. The pyramids, the language glyphs, the accurate astronomy was advanced and remarkable. 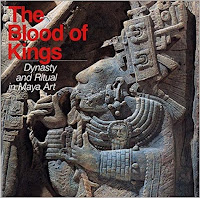 I was invited to join a friend to go to Yucatan in August 2017. Besides the usual snorkeling, good food, and various restaurants, I enjoyed seeing the Mayan ruins of La Venta, Uxmal, and others near Merida. There was an amazing authentic restaurant near the main plaza in Merida. Yucatan, especially near Cancun, has so many high end resorts and tourist distractions that it seemed to take away some from the authentic Mexico vibe. This is happening all over, as more and more people are traveling and the demand increases. We even avoided Chitzen Itza because it was way over the top with many vendors hawking their wares there.


Why Magical and Mystical?

The usual definition of a pilgrimage is to go to a sacred site, area, shrine, or event. My definition for this pilgrimage-journey is that all of life is sacred, magical, and mystical. It is all happening now right where we are. (Thank you Ram Dass - Be Here Now). I also need to mention here that not every moment may be "magical and mystical" as I adjust to the culture, unexpected circumstances, and new ways of living in the moments of change and unpredictability.

This is a private blog, only sent to friends individually...no public Google or Facebook...later I might publish it, but for a while, private is good. I want to thank you for visiting and taking time to read my posts. I only invited you as I consider our friendship of value and I hope you do also. One of the important things for me when I am on this journey is to have support and communicate once in a while. Besides that, I will write on, and try to describe my experiences, observations, challenges and inspiration. May we all grow in peace, deeper love, and gratitude with the Divine Spirit within us and everyone. Enjoy the journey. 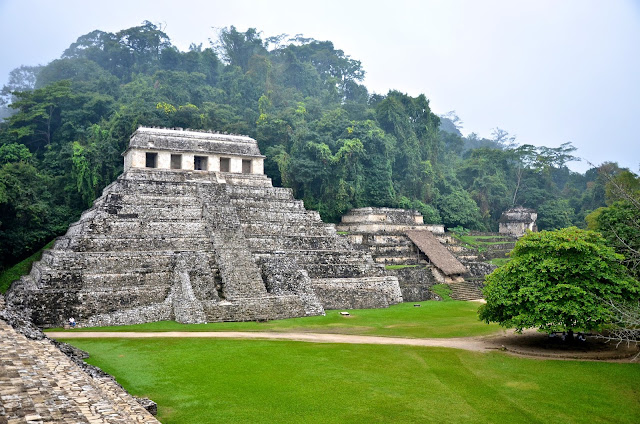 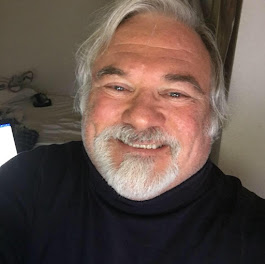