Mexico City, one of the largest cities in the world with a metro population over 21 million,  is built on a lake bed that was home to one of the largest civilized cities in the world in its prime. The Aztec capitol Tenochtitlan had an estimated 200,000 population. It was originally built in 1325 by the Aztecs and had a large pyramidal structure in the center of the city. It was conquered by the Spanish in 1521 and rebuilt in 1524. The cathedral is now built over that same area. The Basilica of Lady Guadalupe, a sacred shrine visited by millions of pilgrims every year, is built over an ancient Aztec temple dedicated to a goddess.

I arrived in Mexico City December 30 2017 about 9pm. I  had flown in from Denver where I lived for the past two and a half years before. I was in Mexico City for one week and wrote the notes below while I was there. I celebrated New Year's Day in a new country. As a wrote below, "The feeling of really being here and restarting my life in Mexico is almost surreal like waking up in a
dream. "

I read an excellent article published by Mexico Daily News, an English publication that provides excellent news and features about Mexico.

An excellent video tour of the city and what makes it work, the challenges, the street life, and the reality check of water.
Traveler24

This is also an example and describes Mexico City from a travelers perspective. A good read indeed!
http://mexiconewsdaily.com/mexicolife/safety-in-mexico-city-travelers-perspective/ 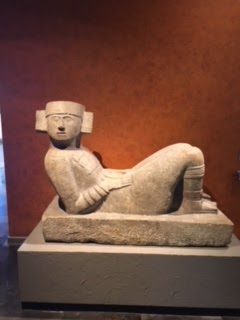 So it is January 1 2018 as I write this. The morning after I arrived I had an appointment at Vitali Clinic, for an hour massage. The ambience was worth almost as much as the massage, as it is a sacred sanctuary vibe where they also offer yoga, meditation, and lots of healing modalities. I'm going back before I leave in five days. After that I walked to Sanborn's department store to get a chip from TelMel so that my phone would work with the local network. After a day without being connected to wifi or internet, I was back in full swing. I ordered a ride with Uber to the Anthropological Museum. The museum is amazing as it has a large collection of art and sculptures from the major cultures of Mexico including Mayan, Toltec, Olmec, and Aztec. I will be going back there also before I leave. Then after the museum I had a lunch/supper at an Argentinian restaurant that had good reviews. It was pricey but worth it as I had not eaten all day. Then another inexpensive $5.00 Uber ride back to my apartment. The apartment was reserved about three months ago on AirBNB, and is on the 12th floor with a panoramic view. I enjoyed seeing two large fireworks displays going on New Year's Eve.

The feeling of really being here and restarting my life in Mexico is almost surreal like waking up in a
dream. Even after all the research and planning, when it actually begins to unfold it is witnessing it from a detached perspective while being in the midst of it with my mind, heart, soul, and bones. I know enough Spanish to be able to have some basic conversation with the locals here, and that is very satisfying. I'm glad that I had planned to take private lessons in Guanajuato three times a week after January 6th when I arrive there.

So I only have a few more things to do while here in Mexico City. These include visiting the Basilica of Guadalupe, a world famous shrine, the main cathedral, then getting my bus ticket to Guanajuato. I will also spend a day going to Tepotzlan up in the mountains about one hour South of Mexico City near Cuernavaca.Then maybe Frida Kahlo and Diego Rivera exhibits if I can squeeze them in. 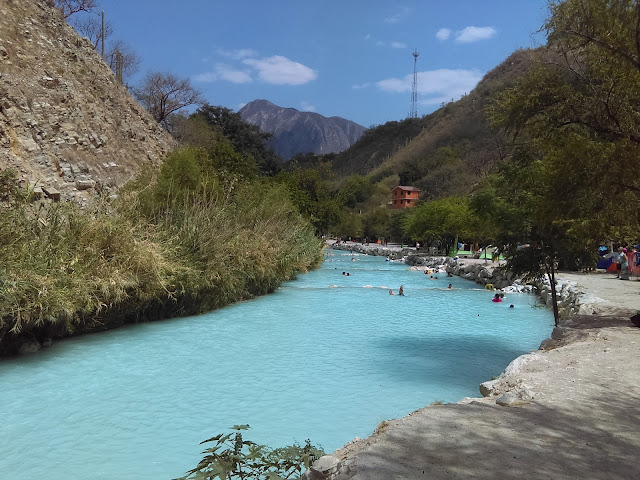 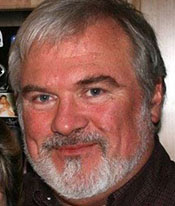